Enter Stage Right: Broadway’s Return and What Shows You Have to Look Forward to. 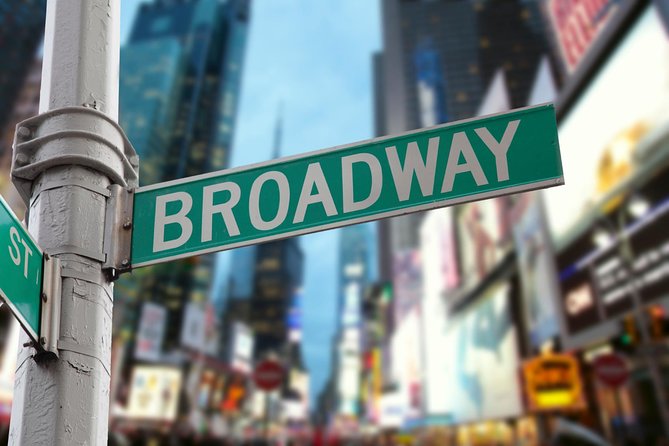 The start of 2021 resulted in closures everywhere. One of the biggest hits came to a New York staple, Broadway. According to an article written by Sarah Whitten of CNBC, Broadway is expected to lose $565 million in revenue. Over 97,000 full time employees lost their only form of income. But now the stage lights are coming back on and shows have arrived.

Shows such as Hamilton, Wicked, The Lion King, Chicago and Aladdin plan to reopen in September. Some are concerned of what reopening entails. Vanden drama student Maya Winston shares some of those concerns. “I think it would be an interesting experience to see how they set up so that viewers are safe,” says Winston. Showrunners are taking precautions such as making sure the cast is fully vaccinated and frequently testing their performers for Covid-19. Precautions related to viewers include things like working ventilation systems and for some shows, proof of full vaccinations.

As Broadway restarts so does Vanden theater.  So far the advanced drama students have begun preparations for their fall production, Clue. They also face similar challenges to Broadway. “While we don’t yet know exactly what our performances are going to look like, we are all just happy to be back and doing what we love,” says Warren Vanden’s Drama teacher.

As they say in theater, the show must go on and that it shall.